Now that I look back on the week, the proposal fun really started earlier than I knew. Casey, like he often does, used post-it notes to leave me messages with bible verses, memories and qualities of mine that he admires. I woke up Tuesday morning to find post-its all over my car, and again on Wednesday, all over my room. This was not extremely atypical behavior for Casey so I was not suspicious. In fact, I had breakfast with a good friend on Wednesday and lunch with my best friend (she knew everything) on Thursday. I had said I knew I did not need to be suspicious until after pre-engagement counseling and just KNEW Casey did not have a ring. I even told Casey during dinner Tuesday that I had him ‘all figured out’ and knew he would not be proposing anytime soon. I can’t imagine what was going through the mind of Kate and Casey as I was confidently spouting out my thoughts on a proposal time line.

So the plan for the weekend was that Casey’s parents were flying in from North Dakota to visit with Casey and his brother and sister-in-law who are expecting. This had been on the books for a while and my mom had already requested to come down to meet his parents so having the parents in town did not leave me suspicious. Friday night was going to be pizza night for my mom and me, but she emailed me and said she was not going to be able to make it in until Saturday. She insisted she would be in time for lunch with my girls and dinner with Casey’s family that Saturday.

Celebrating with my girls at lunch

Since mom was not coming, Casey invited me down to his brother’s house for dinner with the family. He picked me up for dinner at 5:30 and of course I was not ready. So we were finally on our way at 6pm with me in jeans, despite Casey insisting I wear the dress pants I had on from work (for pictures). Dinner was wonderful with no one giving anything away. Casey claimed to be really tired, and we left soon after dinner so he could get home to sleep. On the drive home he tells me that he forgot something at his old house that he needed to pick up before his parents stop by to see his new place on Saturday. So we swiftly headed that way. At this point, I was still clueless despite his intentional conversation, sweaty palms and our favorite songs playing in the background.

We pulled in the driveway of the old house and he mentioned going to see ‘our spot’ one last time. This was the place where we would hang out under the stars, talk about life, laugh and usually end up getting rained on. Before we got out of the car he began to play the recording of himself reciting Genesis, the story of the creation of a suitable wife for Adam (read it here). At this point, I was thinking he might be proposing, but I was still confused. “We’re in the car, in the parking lot of a house he doesn’t live in anymore. Surely he’s not proposing,” I thought. He comes over to my door and gets me out of the car asking me to remove my coat (again for pictures). He walks me towards our spot where I see the beautiful set up (see picture below) with all the wonderful notes to me just like the post-its. He is telling me wonderful sweet things that I can barely remember as I am clinging to his arm crying on our walk to the spot. When we get there, he tells me how he has been patiently waiting to ask me to marry him, and does not want to have to leave me anymore when the day comes to an end. He walks me to the cross, gets down on one knee, and asks me to marry him. Of course, I collapse and say yes through the tears, completely ignoring the ring he is holding out for me. He even had to ask me to put the ring on because it was so dark I could not see it. It was quite funny trying to find a cell phone or lit candle (the wind and rain had stifled most of them) so I could see the ring.

After the proposal, our sweet friend Kevin was there to take some pictures of the newly engaged couple. When he left, Casey walked me around to see all that he had written on the dry erase boards. Then he realized something. He said “I forgot something. I’ve been waiting so long to tell you and I didn’t say it. Shana, I love you. I was suppose to say ‘Shana, I love you. Will you marry me?’ But I forgot that part.” Although it was a mistake, I feel like that speaks to our relationship. Casey had never told me he loved me before that point, not even when he proposed, yet I never doubted his feelings for me.

When I arrived home my mom was waiting at the house for me. Casey had taken her to Mellow Mushroom for dinner when he got off work and had orchestrated having her there to celebrate. So on Saturday my friends were at lunch with my mom and me to share in the excitement, and then Casey and I celebrated with our families during dinner downtown. Next weekend, we’ll be in Johnson City to celebrate with our friends there. It could not have been more perfect timing.

Celebrating with my mom!

So that is the short version of the story. Yes, there are lots of fun details I left out like Casey spilling wax on me, getting lost in the Williamson Medical Center parking lot and changing the song from Mmmm Bopp. I think you get the idea though. The most amazing guy in the world offered to commit himself to me for a lifetime, and I joyfully accepted. I cannot wait to build a marriage that illustrates Christ’s love for the church like Ephesians calls us to (read it here).

Right after I said YES & regained my composure 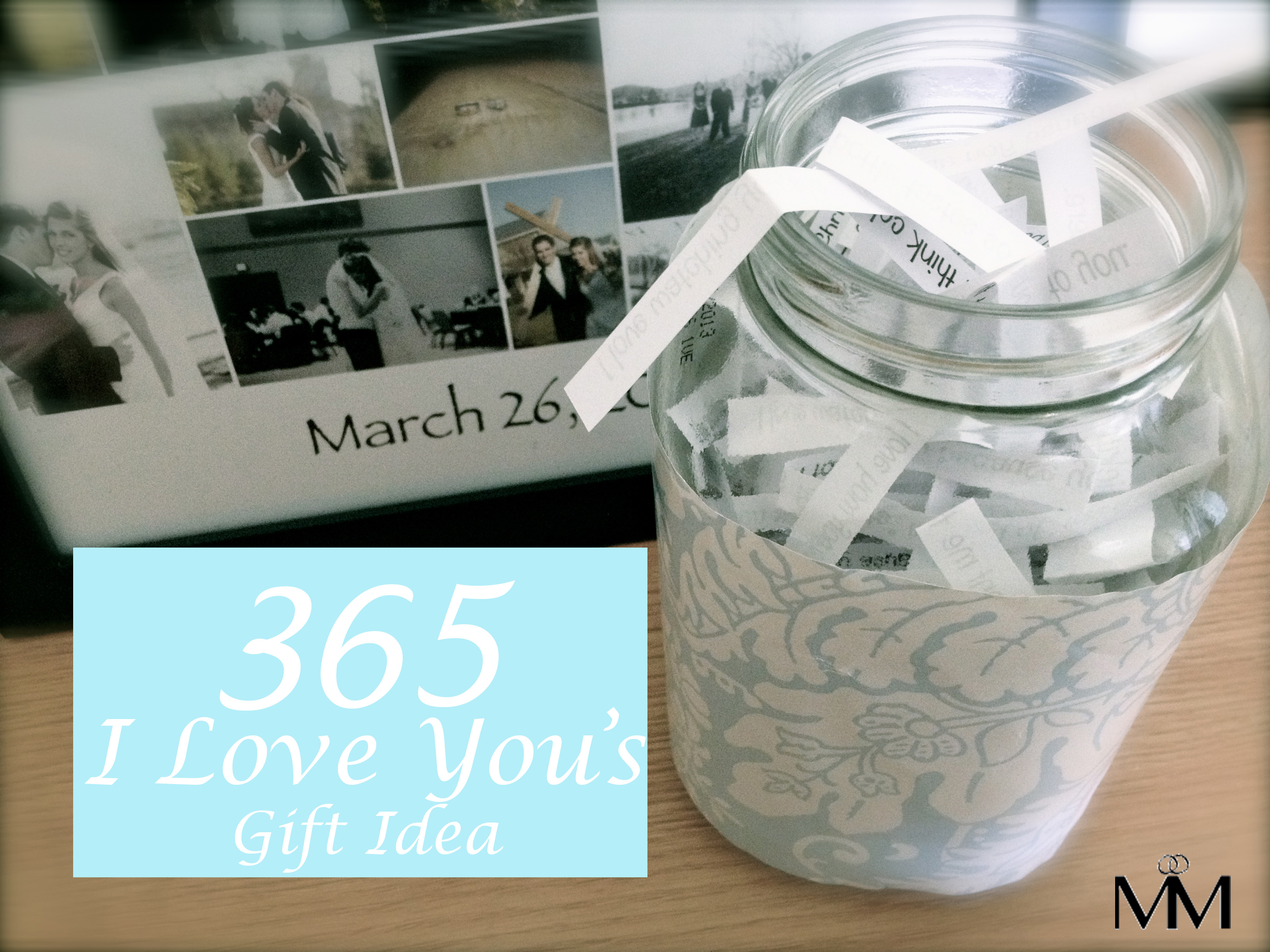 Welcome, Pinners! This is a transparent blog about life as a newlywed. I’d love for you to follow me on Pinterest for more fun ideas. Happy reading! – Shana As you know, Monday was our 2 year anniversary. Typically we travel every year for our anniversary instead of getting each other gifts. Of course we had […]