By now you probably know that I made a really big decision last week. It’s been difficult processing this decision over the last few months, and I’ve learned a lot along the way. This marriage minute is about one of the most important lessons I learned during this time.

Tell me about a time when you’ve realized the importance of having your spouse’s support. 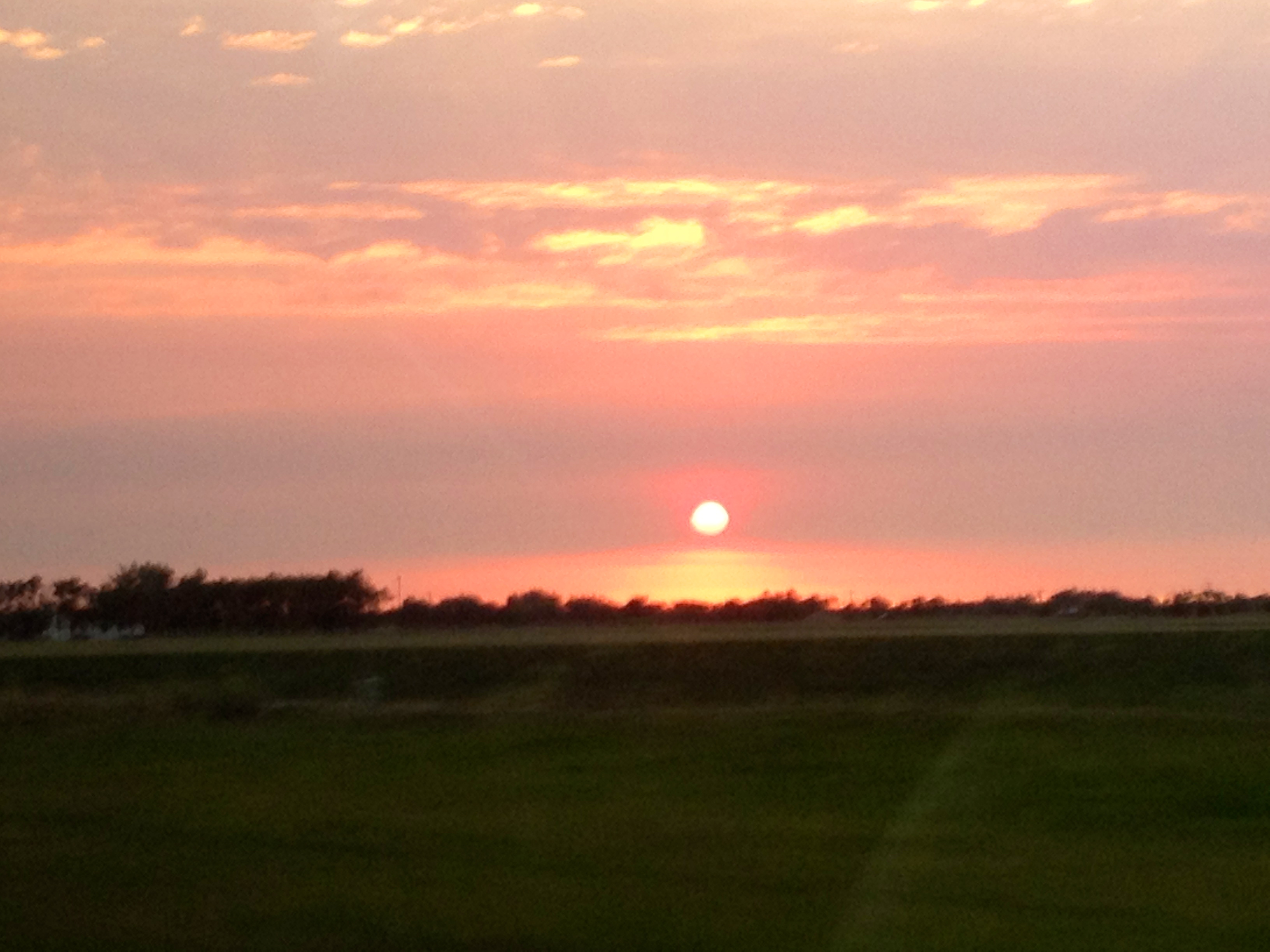 The past few months have been a blur. Circumstantially speaking, it had been the most trying three months of my life. It began in the beginning of March; I started feeling nauseous and dizzy at random times. I also felt like I had a fever, however I never did have an official fever. Finally in […]