A Twitter friend recently shared a blog post with me that he thought I would enjoy. He was right. Michael Hyatt is the chairman of Thomas Nelson Publishing, a social media guru and leadership evangelist. He revealed on his blog that he had a fight with his wife, Gail, admitted that he was in the wrong, and then shared what he learned from the disagreement.

Here are his 5 bites of insight.

I agree with him, almost 100%. I can say that a lot of what he is encouraging has been touted by marriage enthusiasts for years and are key lessons in pre-marital counseling and marriage conferences. Casey and I have found them to be foundational principles that help us function well in our marriage on a daily basis.

So why almost 100%? In tip#2 it almost seems like acknowledging your on each others’ team and that your love for each other supersedes any disagreement will be an adequate resolution to any argument. Although this is an important perspective to have, especially when disagreeing, if the core issue isn’t resolved, it will rear it’s ugly head again, despite the love-trump card.

In #5 he states that giving expression to your emotions is almost never a good idea. I don’t agree with this statement at all. Feelings and emotions are important. They need to be acknowledged and expressed. Fear of emotional expression has caused great pain in our marriage and left many issues unresolved and allowed resentment to build. I think the key here is really paying attention to the root emotion and expressing it. We have found that when we are honest about what we are feeling – fear, sadness, loneliness, anger, guilt, hurt – it makes it easier to draw closer to one another and feel empathy.

What are your thoughts on his 5 tips? Would you add any to the list? 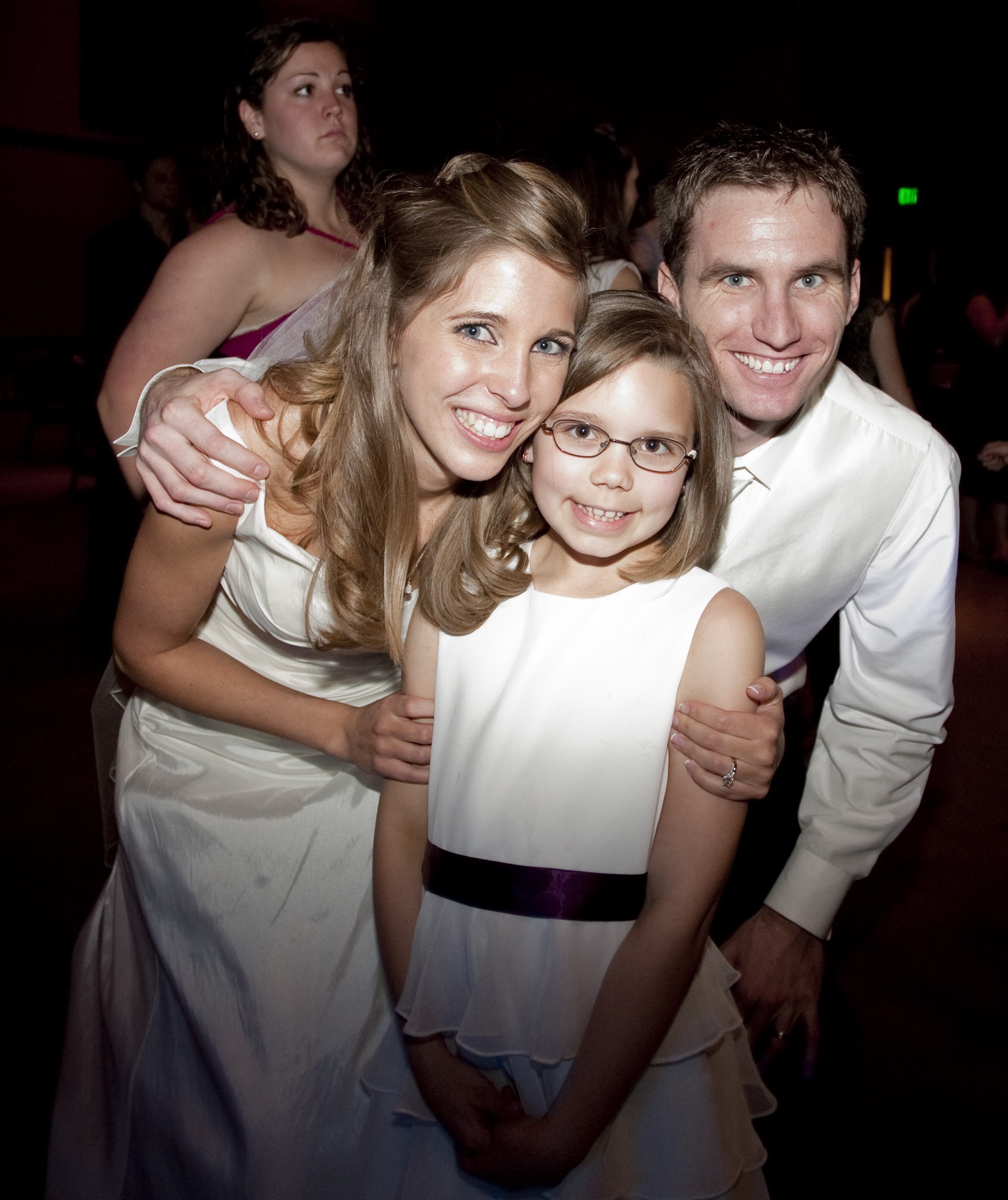 A while ago I told you all about the challenging experience that Casey and I had with my niece Ashlynne for a weekend, I also alluded to an upcoming challenge to have her for a whole week. We had a strong game plan in place soon after Ashes arrived. We gathered at the kitchen table […]