The first few days as parents were quite a joy and even more humorous.  It didn’t take long for me to be initiated into the world of being a mommy  to a little boy.

The first night at home we decided Casey would do nighttime diapers since I was covering feedings (that ultimately didn’t work by the way). In the middle of the night Silas started to spit up while Casey was changing him. Casey panicked and quickly passed him to me like a hot potato. I don’t know if Silas got scared or if the open air got to him, but he started peeing mid-handoff.  Our sheets and comforter were soaked. We changed his clothes and our sheets then found blankets to replace our comforter… all at 3am.

That was just the beginning of our initiation.

The weather was more than pleasant so we spent a lot of time on the back deck in the fresh air. While we were outside, momma brilliantly decided Silas was due for a bath. It was just going to be a quick wipe-down with a wet washcloth. Not quick enough. That was the first time he peed all over me, and himself for that matter. So far, Casey was in the clear, but that night he pooed while daddy was changing him. Luckily daddy had a wipe in his hand and was able to catch it. Close, but again, daddy stayed dry.

Right before he peed on me

The next night I changed his diaper and clothes 3 times in 15 minutes, seriously. He kept peeing and pooing as I changed him, messing his clothes and the fresh diaper. That was also the night I thought he had peed through his diaper when I discovered his pajamas were soaked near the top of his diaper. However, I soon realized it was milk leakage from my other boob from when he was nursing. Didn’t know THAT was possible. Awkward.

If the poo and pee episodes weren’t initiation enough, the next night I experienced volcano-like vomit for the first time. I was surprised his tiny belly could hold all that spewed from his nose and mouth. Well, I guess it really couldn’t.

Since these initial episodes he’s peed through his  diaper onto my lap, peed on me multiple times during changing, and yes, the other day he pooed on me while I was changing him. For some reason I decided to change him quickly on my lap instead of his changing pad. He must have known. It was the first time I had done that so of course he decided to have projectile poo the moment I removed his diaper. Poo on my shirt. Yuck. 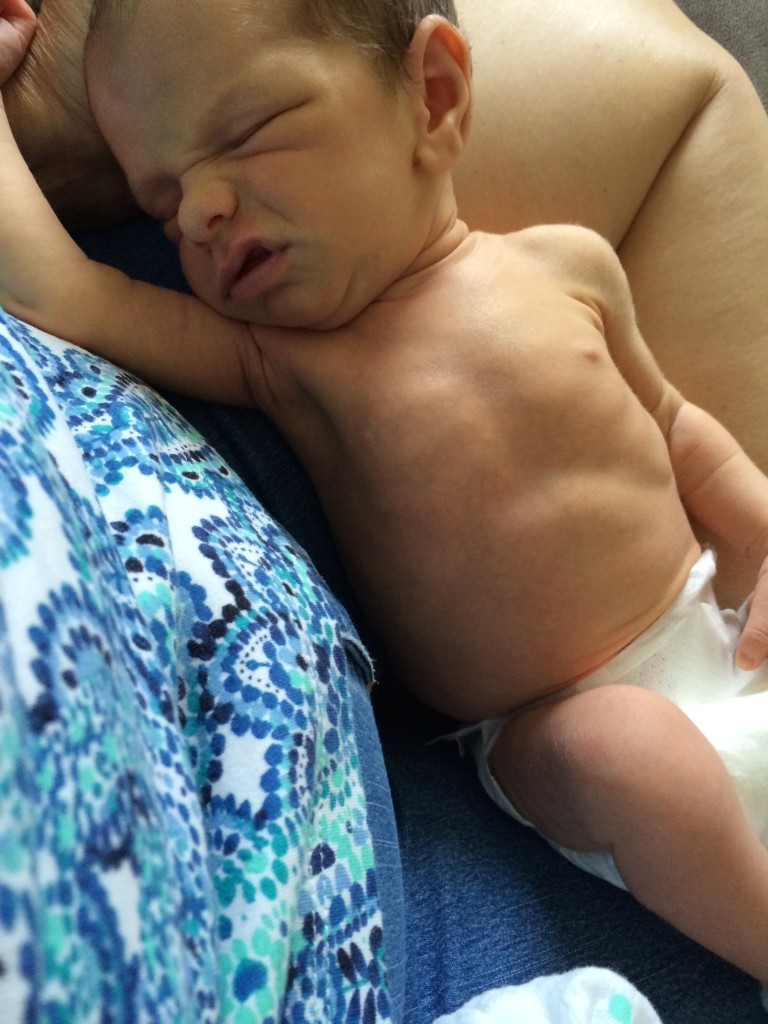 I know you’re wondering, “so when did Casey get his initiation?” That’s just it. So far he’s uninitiated! How unfair is that? I like to think that Silas is just saving up a big one for him. We shall see.

Despite all the messiness, it’s been pretty fun. Sounds weird, but it’s partly because we are doing it together. We’re tackling it as a team which makes it easier and draws us closer together as a couple. Plus, pees and poos are exciting because that means he is feeding well which is super important with how low his birth weight was.

So when I’m holding him and suddenly feel a hot liquid in my lap, or when I’m changing him and quickly duck and cover to avoid the flood, I can’t help but smile because all this reminds me that I’m officially momma to a healthy, beautiful little boy.

Did I just say getting peed on is fun? Oh brother. Yup. I’m officially a momma. 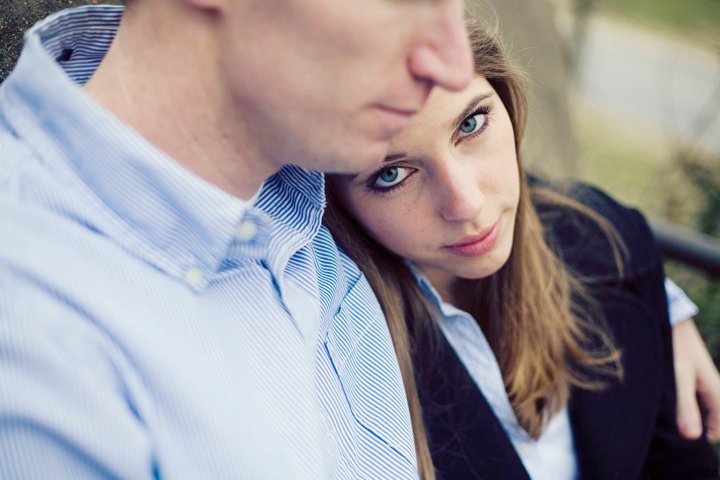 There’s something revealing about the time you spend away from your spouse. Soon after Casey and I were married, I traveled to Chicago for work. Alone in my hotel room at night, I found myself missing my husband. But even more, I was shockingly insecure about what he was doing while I was away. I […]