At this point we know that Harold Camping was wrong about his 5/21/2011 rapture prediction, but all the talk of it definitely had me thinking. I think it’s clear in the Bible (or at least I’m told) that there will not be marriages in Heaven because we will be united in the ultimate marriage between Christ and His church. Is it bad that this makes me sad? Probably. I think I could do without the marriage, but would I even recognize Casey? I’ve heard much debate over whether we recognize those we knew on Earth in Heaven. The book Heaven is for Real paints a picture of a family reunited in Heaven with all of the emotional ties remaining. In some ways, this is how I want to picture Heaven. I want the bond that Casey and I have and will continue to build to hold true in Heaven. However, there are lots of not-so-good memories and ties I’ve built with people on Earth that I don’t want to carry into Heaven. Do you think God will let me choose? I’m guessing not. 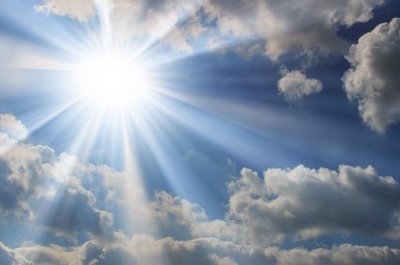 As I prepared to go out of town this weekend, it hit me that I was going to be away from Casey, should the rapture happen. In fact Jessica, the friend I’m staying with this weekend, would be a away from her hubby too as he’s leading a church retreat this weekend. (That’s like an express pass to the rapture right ;)) The absence of our husbands, should the rapture come, truly made me sad. I couldn’t imagine anyone I’d rather be raptured with than my sweet hubby. Just like any other big event in my life, I can’t imagine going through that moment without him. Before we were married, that would not have been true. I was much more independent-minded.There were few events before marriage that I would have deeply desired Casey’s presence. It was not that I didn’t love him then, it was just that I didn’t feel like I “needed him” or depended on him. Now all that has changed. Or maybe it’s not about need or dependence. Maybe it’s just that the bond you build in marriage makes you desire your spouse’s company more. Some may say less, but I’d argue that even when you’re going through a difficult time in your marriage, if at any point you’ve connected and built strong bonds, you will revert back to those feelings during a big important event and desire your spouses company. After a year of marriage, I don’t think I can draw conclusions here though. Anyone else have thoughts on this topic? 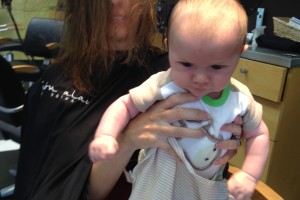 The moment had arrived. It happens once every two or three years, but when it hits me, something must be done fast. You see, I’m pretty cheap when it comes to caring for myself. I make my own shampoo, conditioner, lotion, face wash, etc. partly because I like being as natural as possible, but the […]