I read an article today about marriage. Apparently this lady has written a book that analyzes the current state of marriage in our culture. I’ll be referring back to this article for a couple of posts so I encourage you to check it out – Marriage Confidential.

“Between the realms of marital bliss and plate-throwing scream-fests lies the densely populated state of “semi-happy” marriages. They aren’t miserable, merely lackluster. In her new book “Marriage Confidential: The Post-Romantic Age of Workhorse Wives, Royal Children, Undersexed Spouses, & Rebel Couples,” historian Pamela Haag investigates the implications of these “so-so” couplings, which account for as many as 65 percent of divorces in the United States, according to research.”

It’s like in the Bible when God says if we’re lukewarm, He’ll spit us out of his mouth. Semi-happy, lackluster marriages are worse for us than those full of conflict, in fact, statistics say that 65% of divorces can be attributed to this so-so status. If you’re like me, you’re wondering what’s the explanation for this. Here are my raw thoughts. 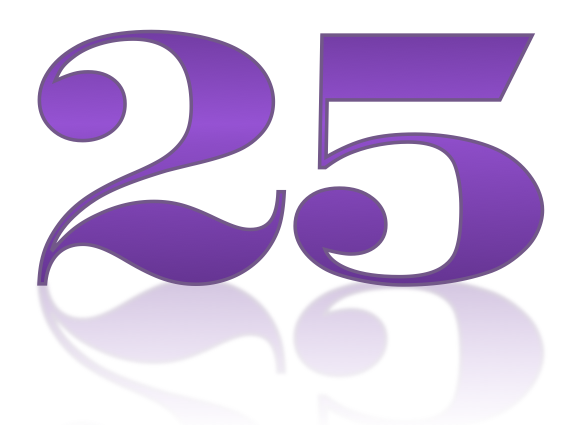 It’s been a couple weeks since I posted my rough draft of my 25 things to do while I’m 25 list. I’ve finally developed a finalized list, and I’m already well on my way to checking some of these things off the list. Have any of you all made your list? Learn 1 new skill […]