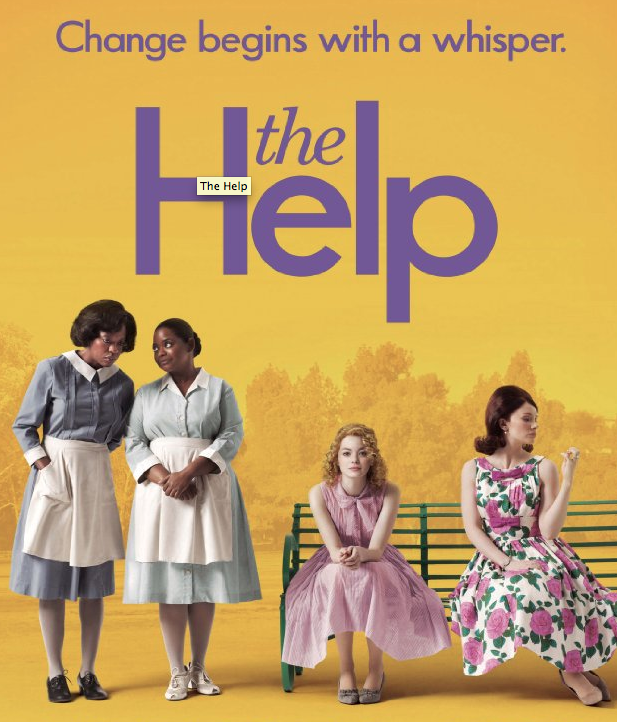 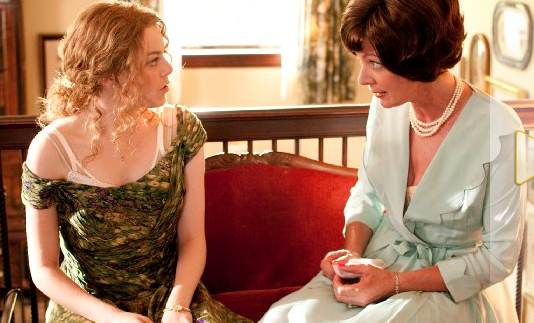 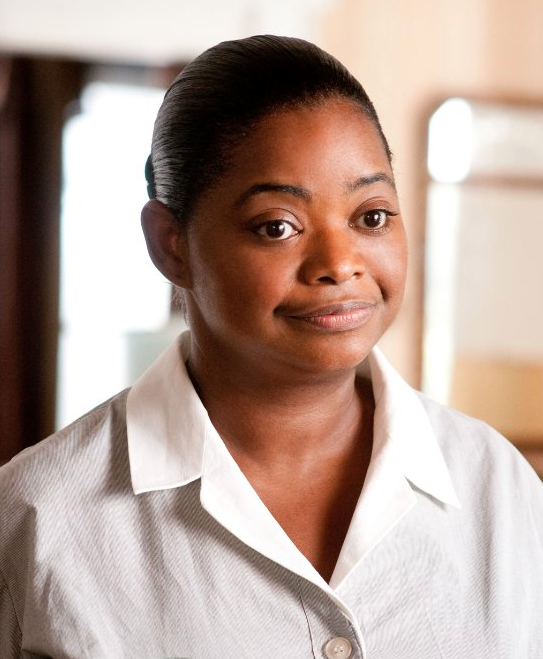 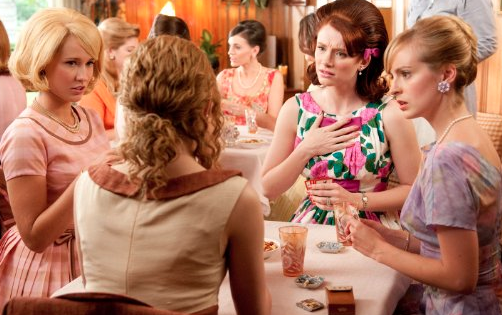 Originally written October 8, 2013.  I feel so terribly lazy and worthless. I woke up this morning feeling okay, but not quite myself. I made my smoothie (the only breakfast item I can stand to eat recently), and enjoyed it on the couch. I headed to the bathroom to get ready for my day and […]