Back in April I talked about fairy tale weddings and how you never get to see the so-called ‘happily ever after’ in movies because it doesn’t exist (and would be boring to watch). Recently, reality TV star Kim Kardashian, married basketball player, Kris Humphries, during a $10 million dollar “fairy tale” ceremony that aired on national TV. Less than 3 months later, she has filed for divorce.

Was it all a hoax just to get the money? Was it not being able to agree on where they would live (who doesn’t talk about that before the wedding)?! Kris being jobless and spending all Kim’s money? Kris not being able to get over Kim’s materialism?

We can only speculate (there are plenty of ideas out there). The reality is that it wasn’t any of these. It’s pretty simple actually. They clearly just weren’t committed to the marriage and to each other. None of the above situations had to end in divorce, well, except the hoax for the money. But seriously, if they were committed to compromise, understanding, encouraging one another, and building emotional intimacy, the story would be a lot different.

I’m not saying their marriage would have been magical, but they’d still be together. I know that sometimes commitment alone is the only thing that holds my marriage together from one day to the next. But I am so thankful for it because when I’m blinded by the hard times, commitment holds us together like glue until we come out of the fog and gain a new perspective.

I know you all have your own opinions. What do you think about the Kim & Kris divorce? 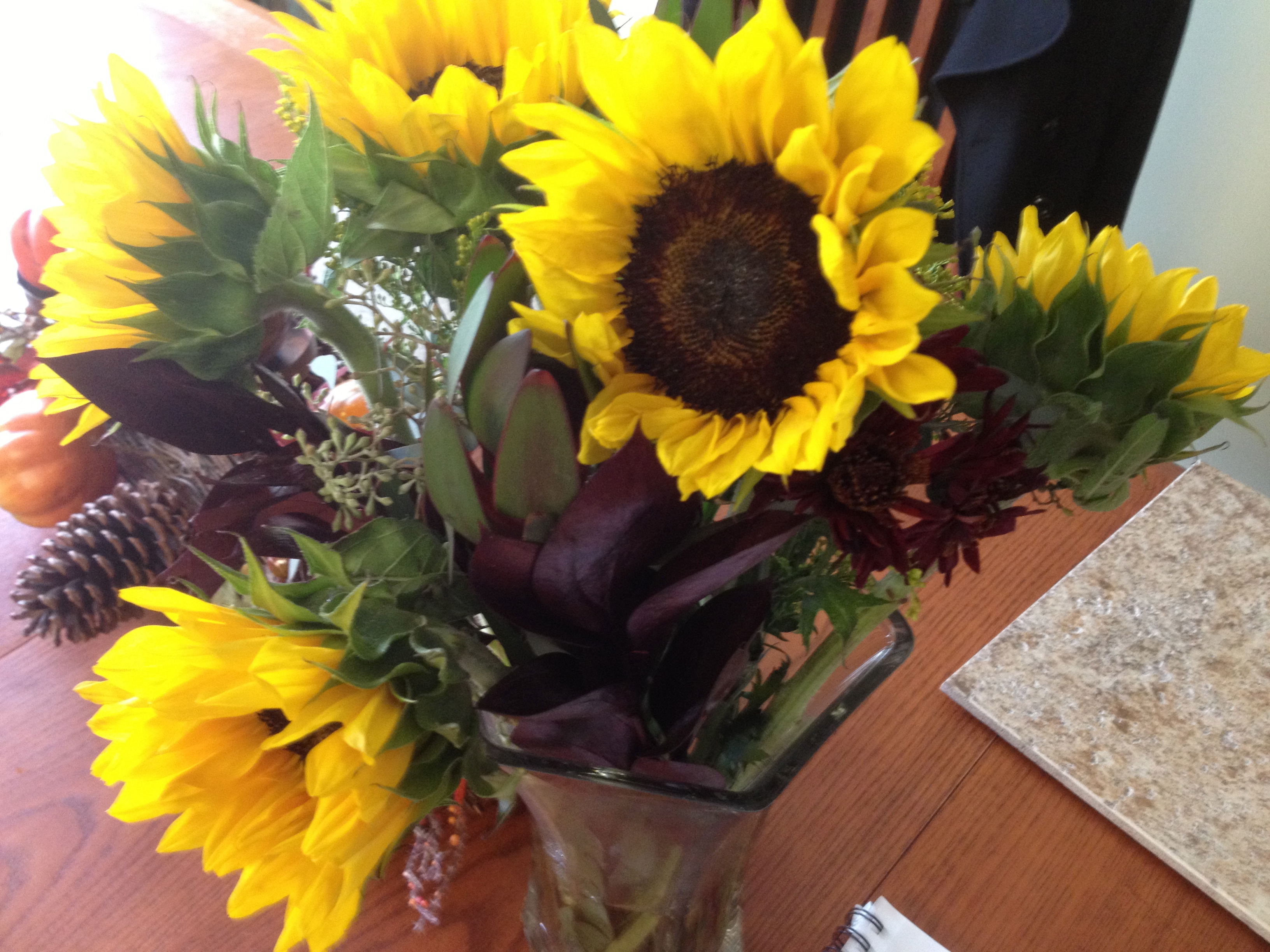 The other day I came home to this breathtaking flower arrangement and tearjerking note from my husband. Completely unexpected. Totally undeserved I can count on one hand the number of times my husband has bought me flowers. For some wives, this is bad news, but I’m not much of a flower person. That’s probably not […]